Eggar’s School is situated at one end of the beautiful and historic Wey Valley, beneath the wooded slopes of the Hampshire Downs.

The school has one of the oldest foundations in the county.  Under a Trust Deed dated 21st March 1638, a local farmer named John Eggar realised his idea of providing a school to serve the needs of its community.  He appointed ‘Feoffes’ (Governors) and negotiated the purchase of 39 acres of land at Anstey.

The first Head Teacher was appointed in 1642 – the date that appears on the school badge and which is proudly displayed on the current Eggar’s school blazer.

In 1968 the school moved from the original site to the modern buildings and spacious grounds it now occupies at Holybourne.  In 2012 the school decided to become an Academy, under the 2010 Academies Act, as a means to secure existing standards and to further develop the school. 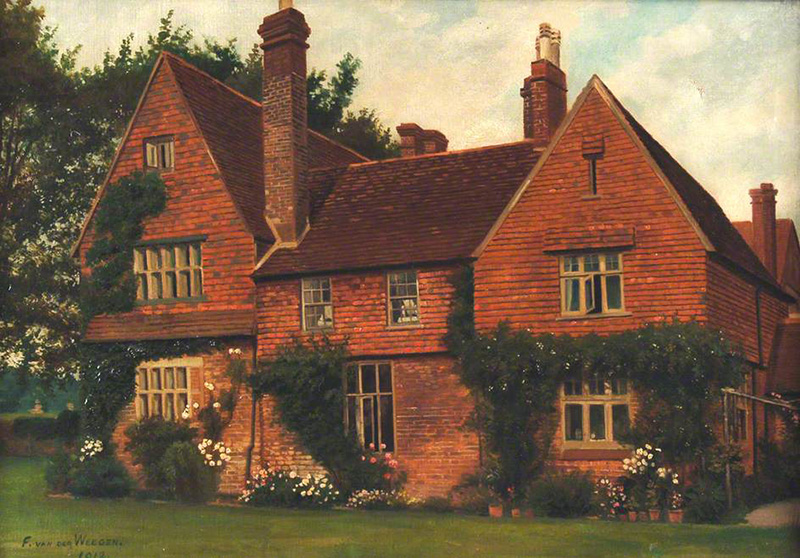