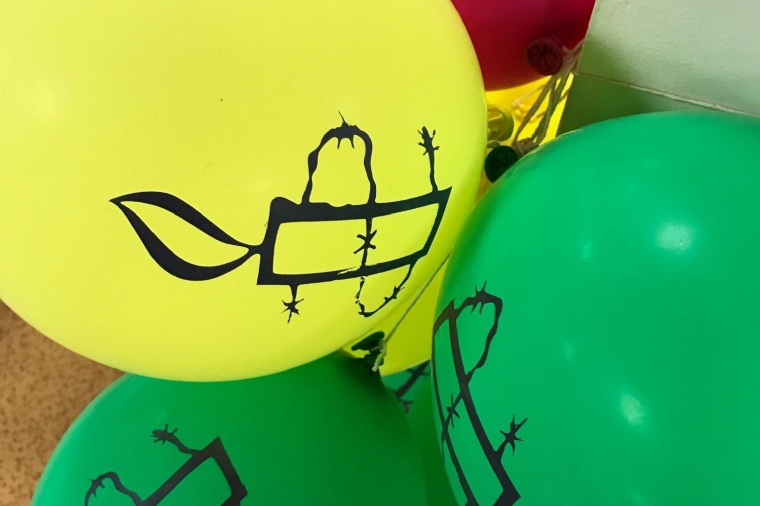 Seeking justice for the UK charity worker imprisoned in Iran.

Our Young Amnesty International group held a fund-raising event on the 29th March, and collected over 600 signatures from staff and students for a petition to be sent to the Iranian ambassador in London as the first anniversary of Nazanin’s incarceration approaches.

A project manager at the Thomson Reuters Foundation, Nazanin has been imprisoned in Iran since April, when she was arrested and accused of attempting to overthrow the regime. She was then sentenced to five years’ imprisonment in September. Her husband, Richard Ratcliffe, says the Iranian authorities provided no information about the nature of the charges, and carried out her trial in secrecy.

For more information on this case: go to Change.org or Amnesty International. 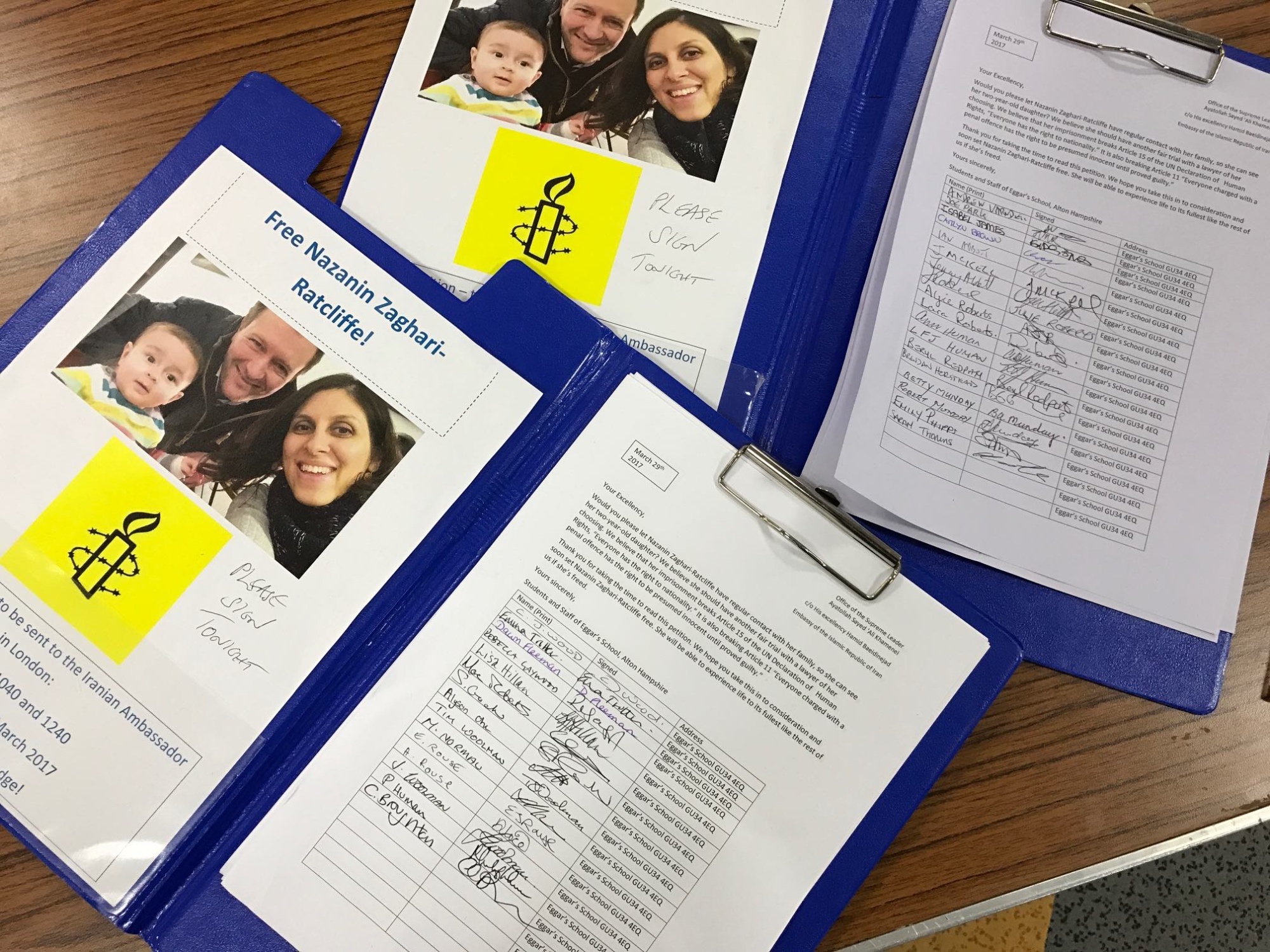