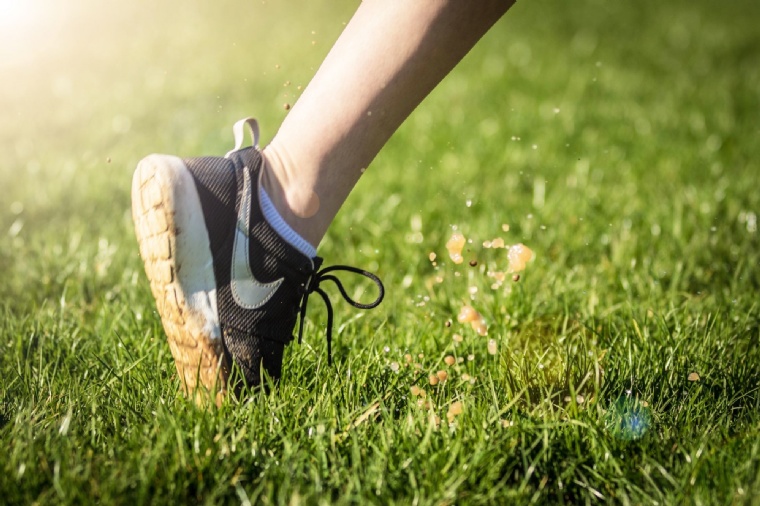 Great achievements for our runners over two events

On Tuesday 28th February the Aldershot & District Cross Country competition was held at Farnborough Hill School. Eggars sent their best runners to see if any would be selected for the district team to compete at the Hampshire event at Down Grange, Basingstoke in March.

We also had Lara Cross (Year 7) and Alice Hurst and Emily Hurst (Year 8) representing Eggar’s, running individually rather than as part of a team.

Of those who ran at Farnborough Hill, six were chosen to compete for the Aldershot & District team at Down Grange. The full team was made up of 80 runners from 17 schools.

The Aldershot & District team were dominant! Henry Loomis (25th) was part of the Year 7 boys team who were county champions. Emily Hurst (52nd) and Anna Buckmaster (29th) were part of the Year 8 girls team who were also champions.  In the Year 8 boys race Ryan Martin came in 5th, Oli Smith, 26th and Rory Taylor 57th. Each race had over 100 runners in it,  so a huge well done to all the Eggar's runners over both competitions for their achievements.