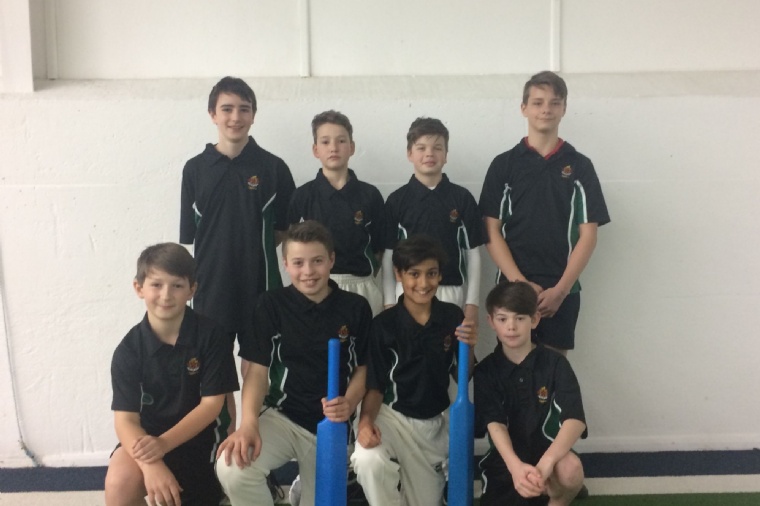 Eggar’s Year 7 boys have been very successful at past Lord's Taverners indoor cricket competitons – we have been Hampshire champions for the last 2 years. We took a big step towards that third title with a very successful first round win at Dummer Cricket Club. Batting first, Eggar’s secured victory against both Frogmore and John Hansen in the opening games. In our final match of the group, we kept local rivals Amery Hill down to just 61 runs. However Amery had a very strong bowling attack and they bowled Eggar’s out – but not before we had scored 74 runs! The  semi-finals at the Ageas Bowl await the team.

Eggar's entered their first ever team into the Year 7 and 8 Lady Taverners indoor cricket competition. There were 5 teams vying for 2 places in the next round. First up were Lord Wandsworth, a team that are the current county champions and they proved too strong for us with a 51 run victory.  Next up were Perins, a team that had made the finals last year. Our girls showed a massive batting improvement and doubled their score of the first game. However Perins came out winners with an over to spare.

A great first experience of competitive cricket for our girls and the should be proud of how they played. The team: Neve Burke (c), Amelia Cooper, Katie Robinson, Ella Reeves, Jess Heath, Ella Perryman, Morgan Burke and Victoria Klaire 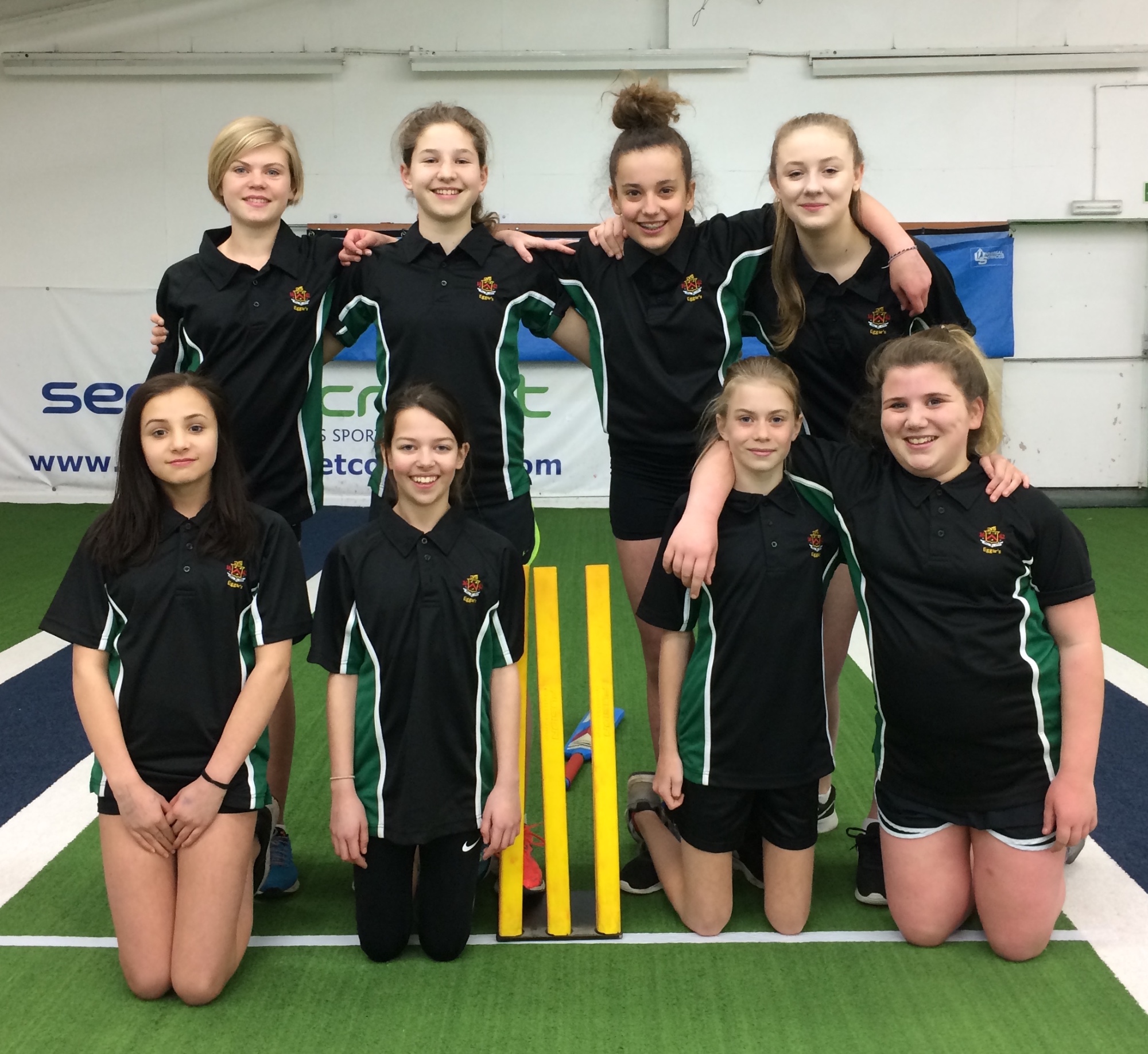