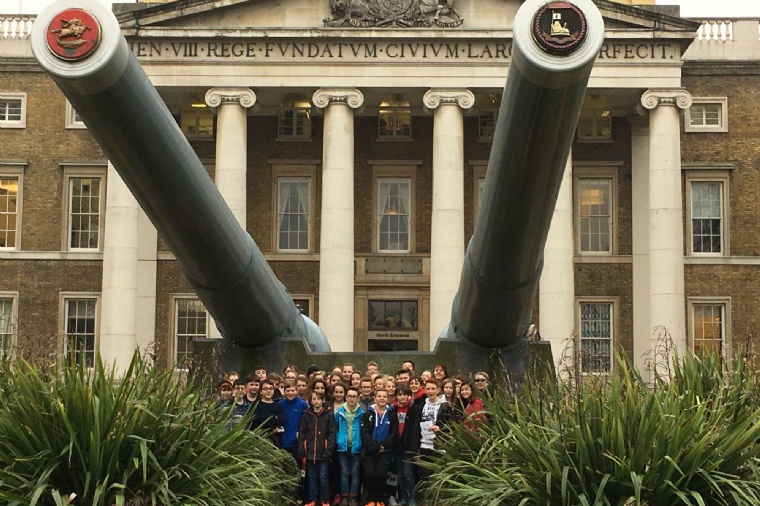 The History Department had the pleasure of taking 44 Year 8 students to the Imperial War Museum and HMS Belfast in London on the 8th February. The upcoming study topic of the World at War 1900 to 1945 was the focus of the trip – a chance to engage and excite the students. It wasn’t difficult!

Right from the start, this impressive museum proved a fascinating place to visit - from the big guns outside the building to the Soviet tanks and Spitfires in the atrium, the students were keen to ask many questions and look at all the artefacts. The World War One exhibit provided some illuminating moments, particularly the reconstruction of one of the trenches.

Many of the group had very little knowledge of what the war was actually like – this exhibition certainly gave them a much better understanding and some sobering thoughts too.

The group then transferred across London to HMS Belfast. This Second World War Royal Navy warship has had a long and distinguished service record, from D-Day to the Korean War. The ship would have had a crew of about 950, and the students were able to see what living on a warship would have been like. They were fascinated and were keen to check out all nine decks. This involved lots of small spaces and ladders!

The students had a fantastic time  and the staff reported it had been an absolute pleasure to be with them for the day! 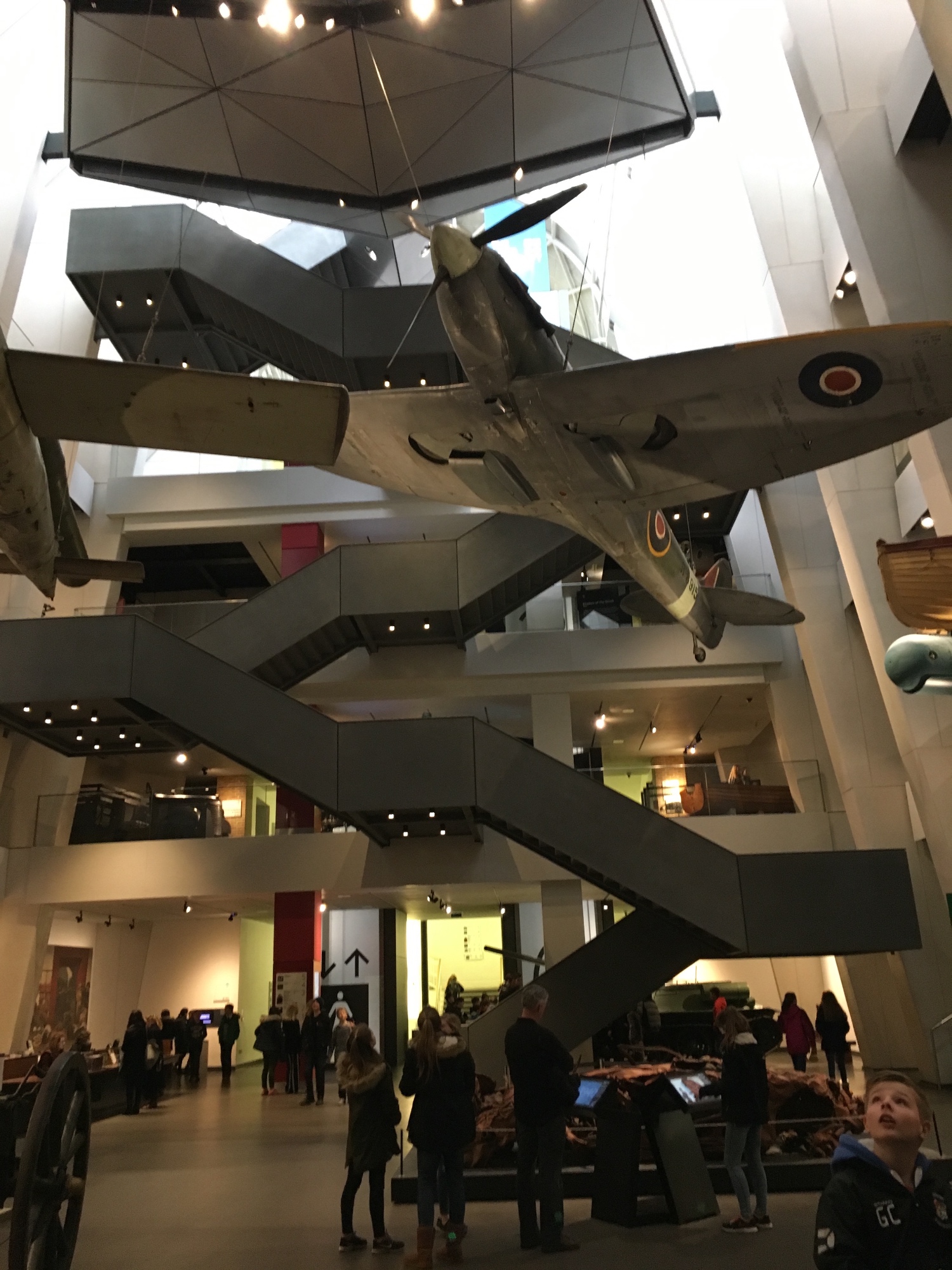 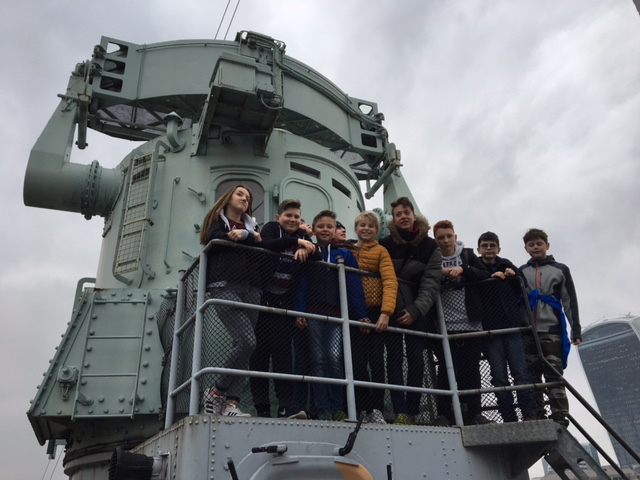