Putting the fun in fundraising

Over £2250 raised for charity in the autumn term

Once again students and staff came together to raise funds for a variety of charities and good causes in the autumn term. Over £400 was generated for ALS (Motor Neurone Disease) and Year 7 raised an amazing £424 for Cancer Research by organising the biggest cake sale the school has ever seen.

A special well done to Caitlin Brown who raised £40 for the Royal British Legion through the sale of her crochet poppies and Amelia Cooper who made £122.83 for Phyllis Tuckwell through a cake stall. This year a total of £1268.29 was raised for Children in Need ‘Wear Spots Raise Lots’, through a non-uniform day, ”Put a spot on Pudsey bear” and a staff tug of war. 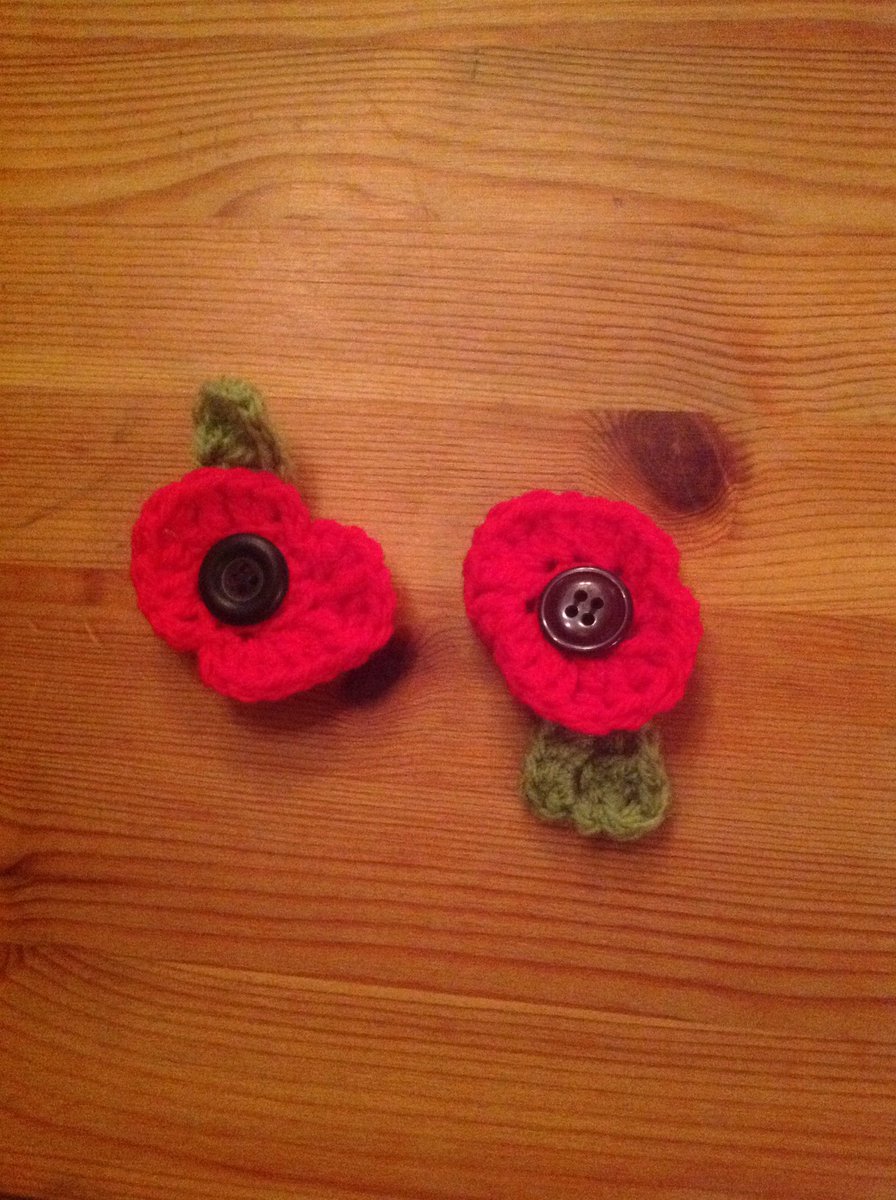