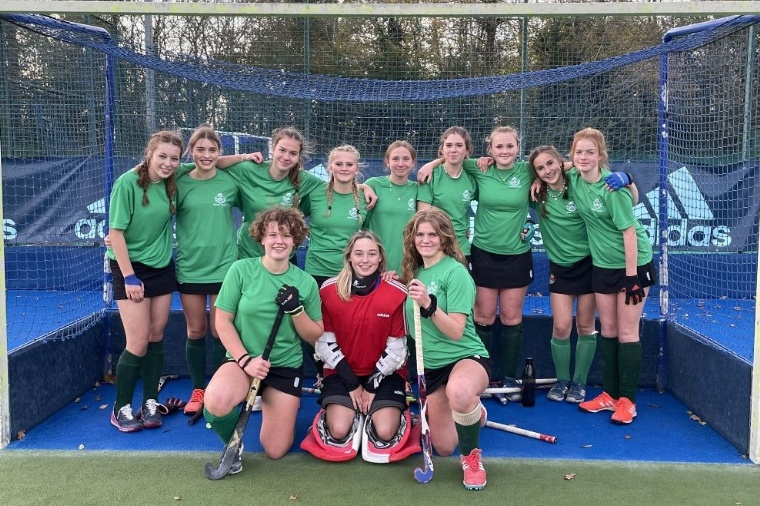 Our U16 girls hockey team went to Reading Hockey Club yesterday to represent Hampshire at the South Central Competition. The top two teams from Hampshire, Berkshire, Buckinghamshire and Oxfordshire were competing.

The girls played Oxford High, The Abbey and Great Marlow. They won 2 and drew 1, scoring 9 goals and conceding only 2 to make the semi-final against Holme Grange. A 1-0 victory in that game set up the final against The Abbey. In a closely fought match, they drew 1-1 and it went to penalty flicks to decide the winners.

After 5 penalties each it was 3-3, with Lexie  making two great saves. After The Abbey missed their first sudden-death penalty flick, up stepped ice-cool Charlotte to fire home the winning flick.

The girls will now go to the National competition representing the four counties. So so proud! 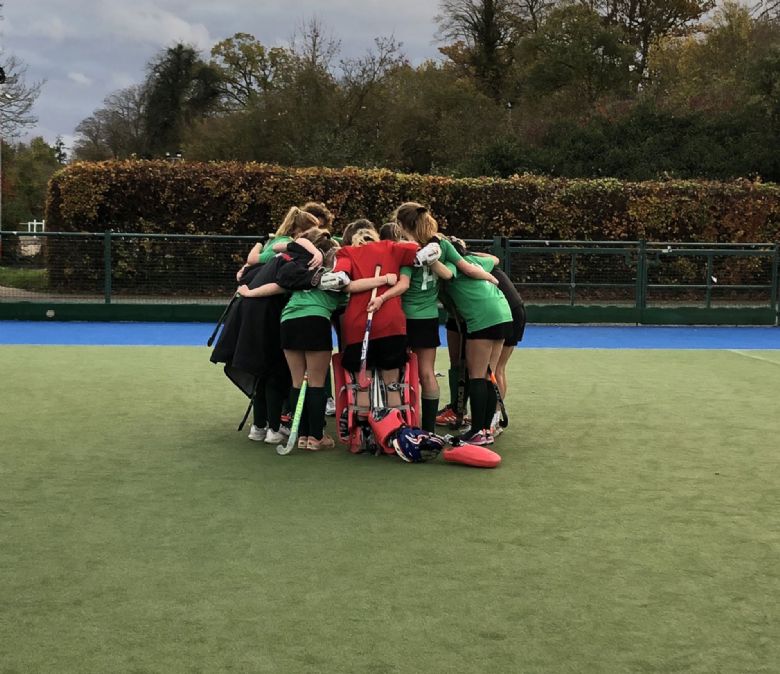 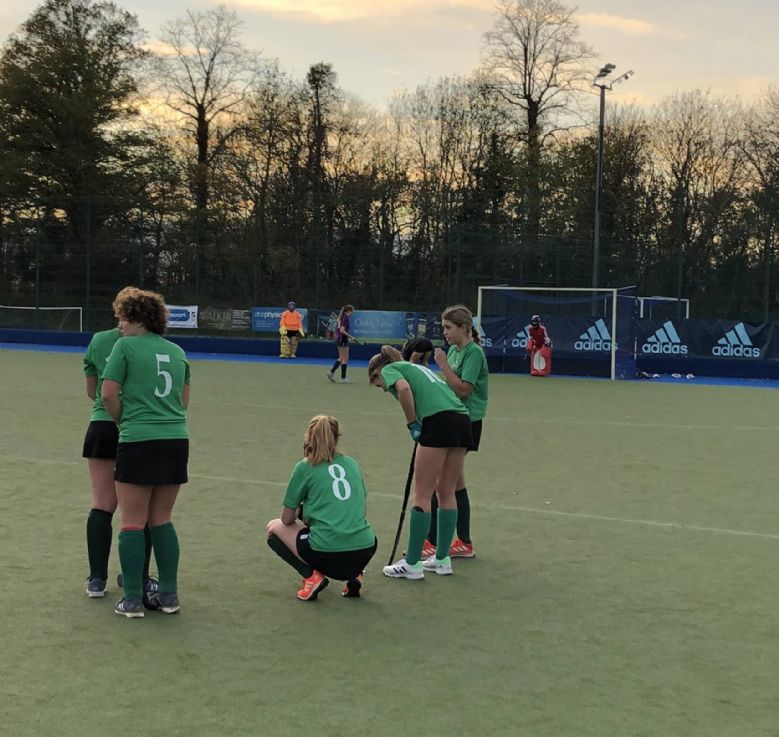 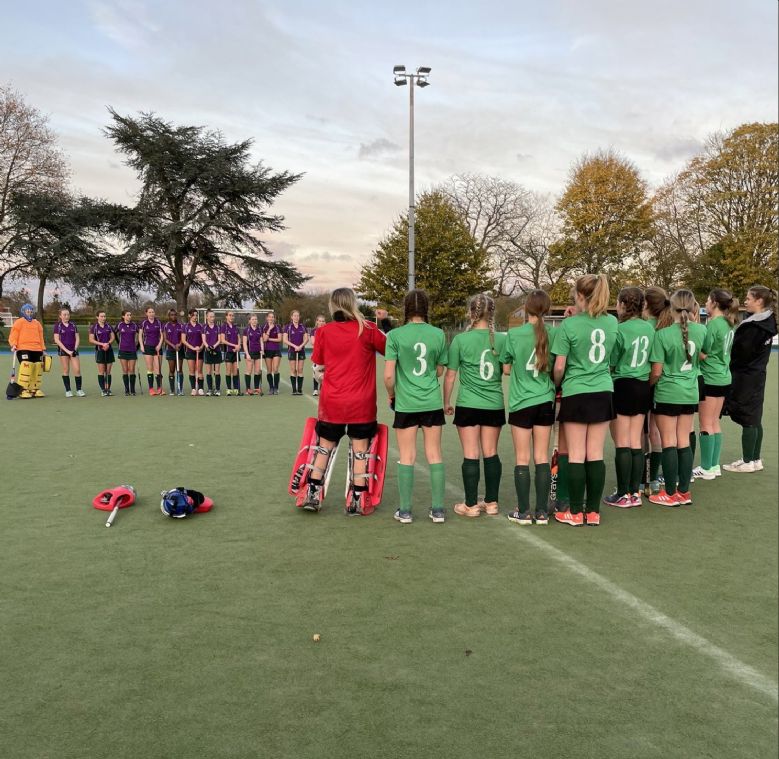