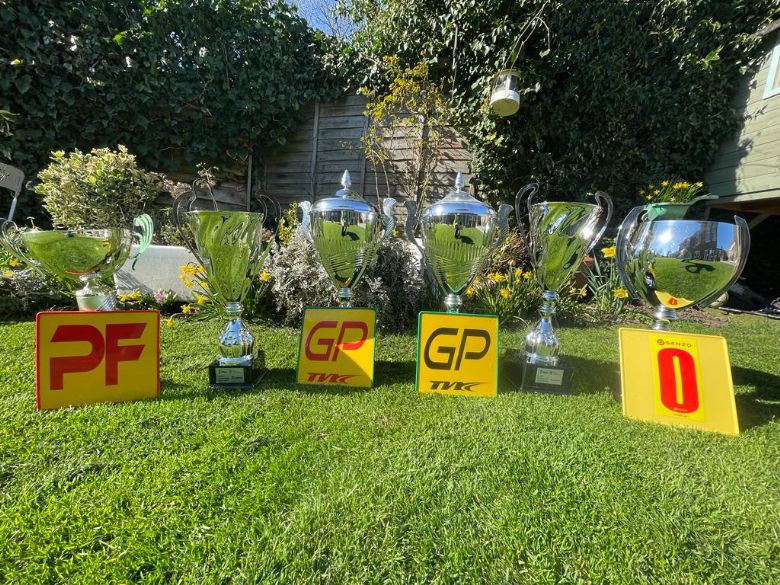 His 2021 achievements were amazing and included:

With plenty learnt in 2021, this year will be important as Noah is the only driver in the country competing in two different classes in his age group. This means he is racing all the top drivers the British Championships has to offer. Watch out for him in MiniMax and MiniX30!