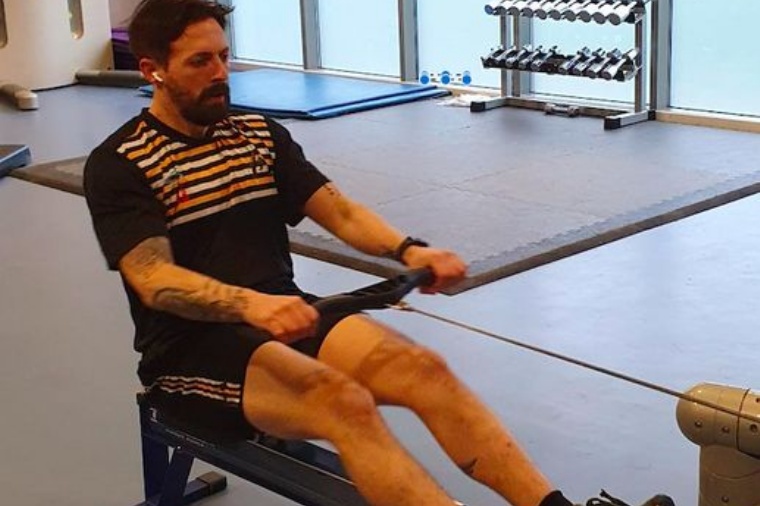 It is undeniable that Mr Bufton likes to set himself a challenge! Throughout February, he rowed the Dover Strait using a rowing machine; a distance of 31km every day. By the end of the month he had rowed an amazing 868km!

He was rowing for SANDS, the leading stillbirth and neonatal death charity in the UK. SANDS exists to reduce the number of babies dying and to ensure that anyone affected by the death of a baby receives the best possible care and support for as long as they need it. By the end of the month he raised over £1100 as a result of many hours rowing in his garage!

Take a look at his JustGiving page.
It was actually one of the most successful JustGiving pages in February. Out of the thousands of fundraisers, he was in the top 10%!

It wasn’t all gain however, he also managed to lose over a stone in weight in the process!