We answered a last minute call to fill a space at a tournament hosted by Lord Wandsworth College. (Their U16 girls are National Champions, so their hockey is strong!).

We decided to take a mixed team to the event whereas the other schools brought their boys teams. The opposition were also all really strong independent schools such as Pangbourne College, Warminster and the hosts, LWC. It looked as though we would be up against it!

It was certainly a busy afternoon with each game lasting 17 minutes and only a 3-minute gap between matches.  However, our nine-strong mixed team remained undefeated in the five games, winning four and drawing one. They played brilliantly. 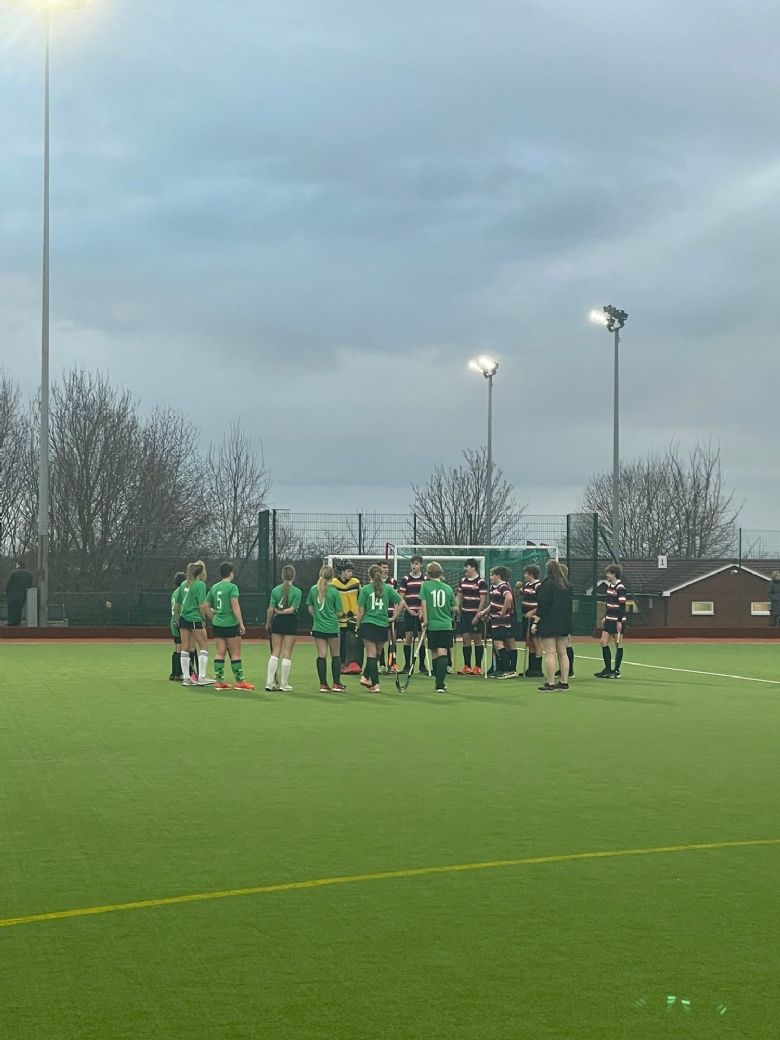 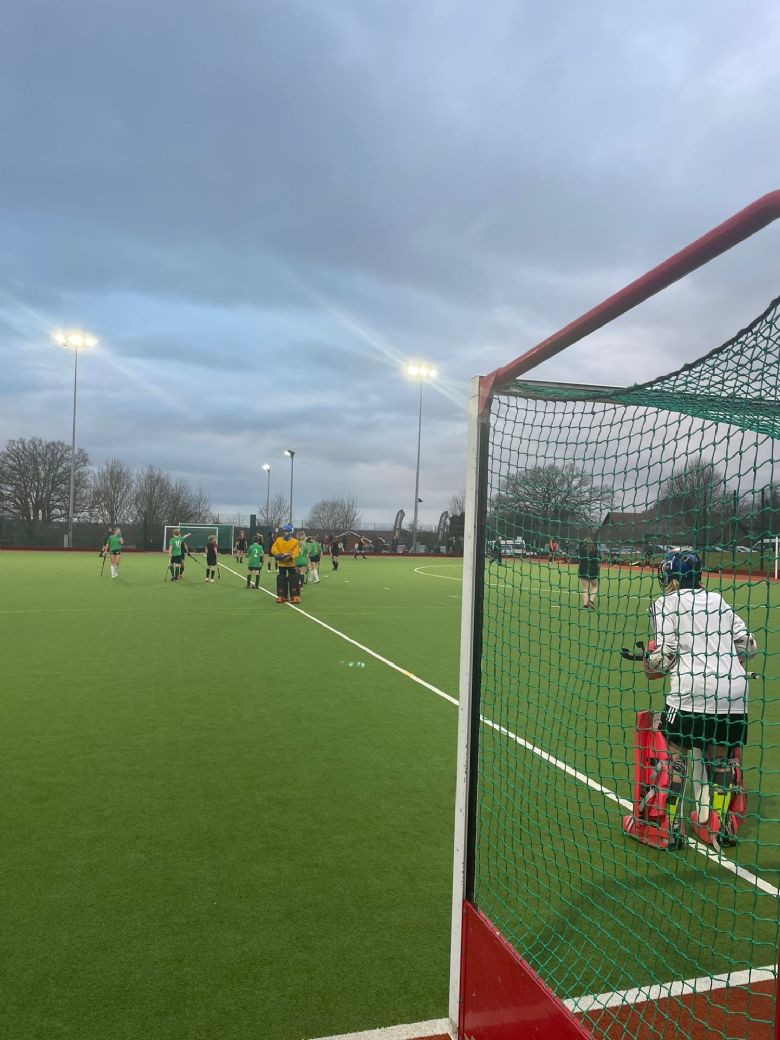