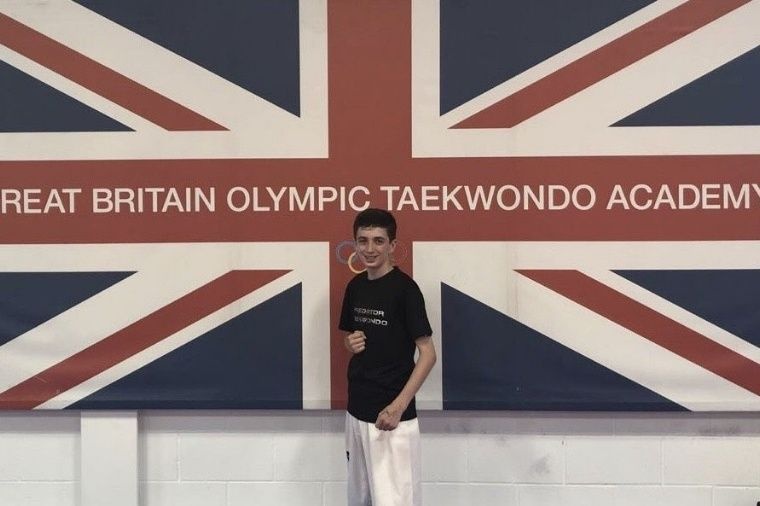 The next generation of fighters have been identified by GB Taekwondo and are poised to take their places alongside many of the world’s elite. We are so proud that one of them is our very own Jacob Fairhead! He will move to Manchester in July and become a fully funded athlete.

After a gruelling selection process, he was one of nine athletes (four men and five women) who successfully graduated to the World Class Performance Programme.

“I was at the dentist with my mum when the email came through... I knew what it was but I didn’t want to open it. It was the longest drive home ever. When I saw I had made it I was thrilled and couldn’t stop smiling. I want to learn as much as I can about all aspects of being an athlete to help me progress towards my goal of winning the Olympics.”