On March 29th Eggar’s had a fantastic gymnastics competition at the Southern Region winning a grand total of 15 medals (12 of these were Gold!). We had also won four out of the possible seven events on floor making Eggar’s a huge proportion of the Southern Region National Squad.

On May 2nd the team of 10 pupils from years 7-11 represented Eggar’s and the Southern region at the School Gymnastics National Finals in Stoke on Trent against pupils from all over Great Britain. We were one of the most highly represented schools in the country. All pupils rose to the occasion and were delighted to walk away from the competition with 3 top 10 results and our U14 mixed pair Amy Klaire and Benjamin Dowds just missing out on a medal in 4th. The standard was incredibly high and it was an amazing experience for all our gymnasts to compete at national level. 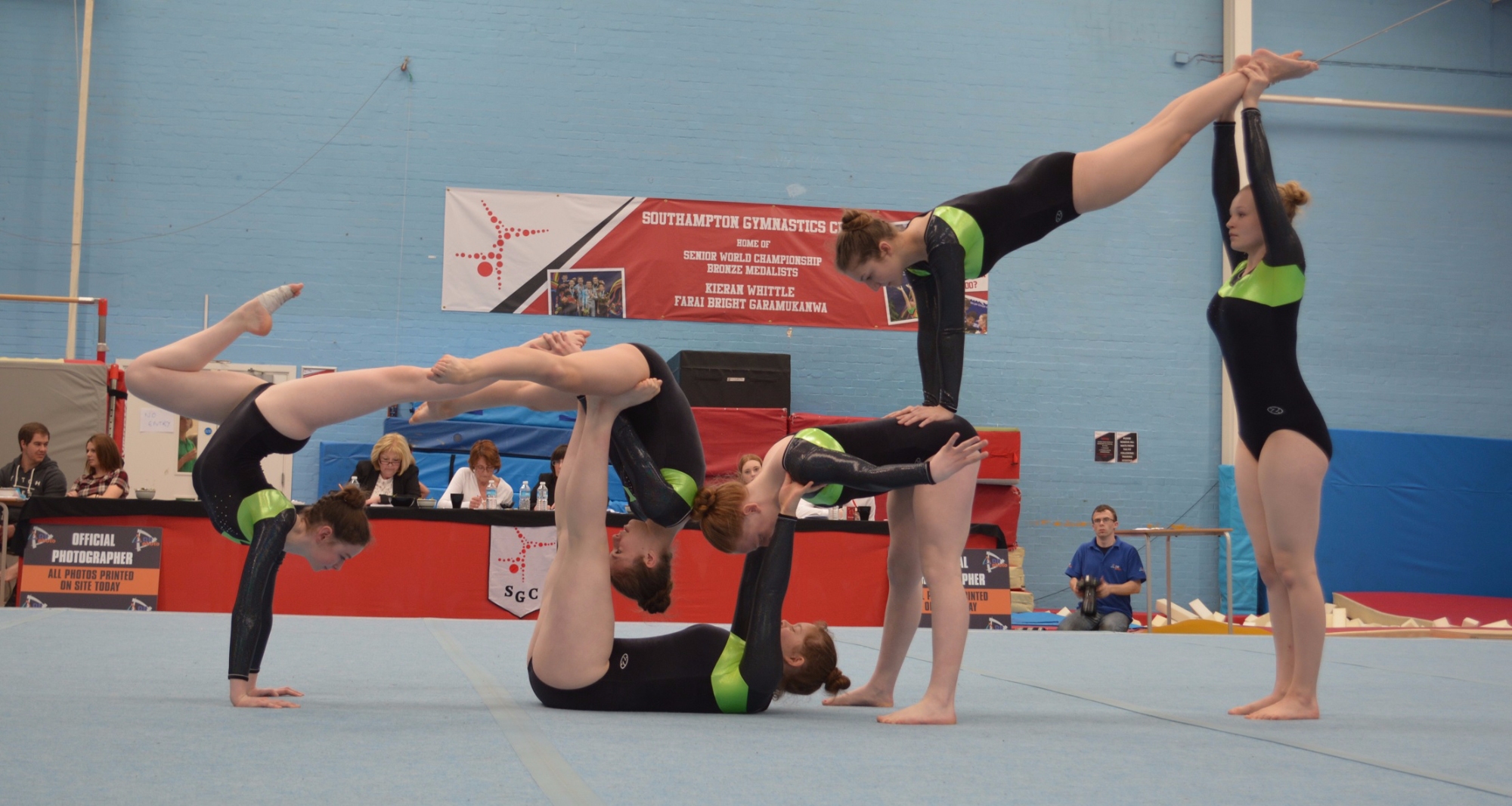