Year 9  investigate the background to 'The Railway Children'

There have been some fantastic contributions submitted by our Year 9 drama students who have been researching the social, historical and cultural context of The Railway Children. It is the play they are studying for the Live Theatre Review element of their exam which involves watching a production, making notes, studying its context, and then  describing, analysing and evaluating an aspect of the production.

The stage version of The Railway Children often takes place in a railway museum or in a part of a railway station and has a live steam train which travels along a track through the centre of the stage! A memorable production. Although the DVD of the production is not the same, the clever use of staging, narration by the children and events of the story mean it is enjoyed by all.

Our Year 9s are learning the skills to develop their exam technique and have been really enjoying learning about the  Edwardian period. 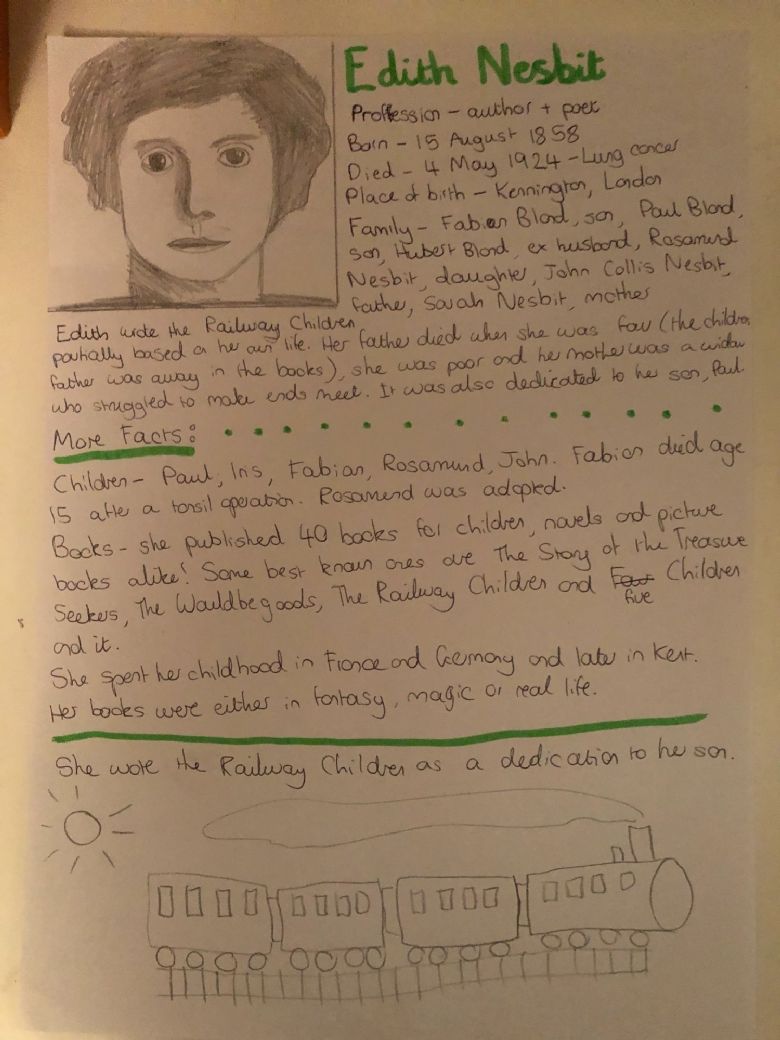 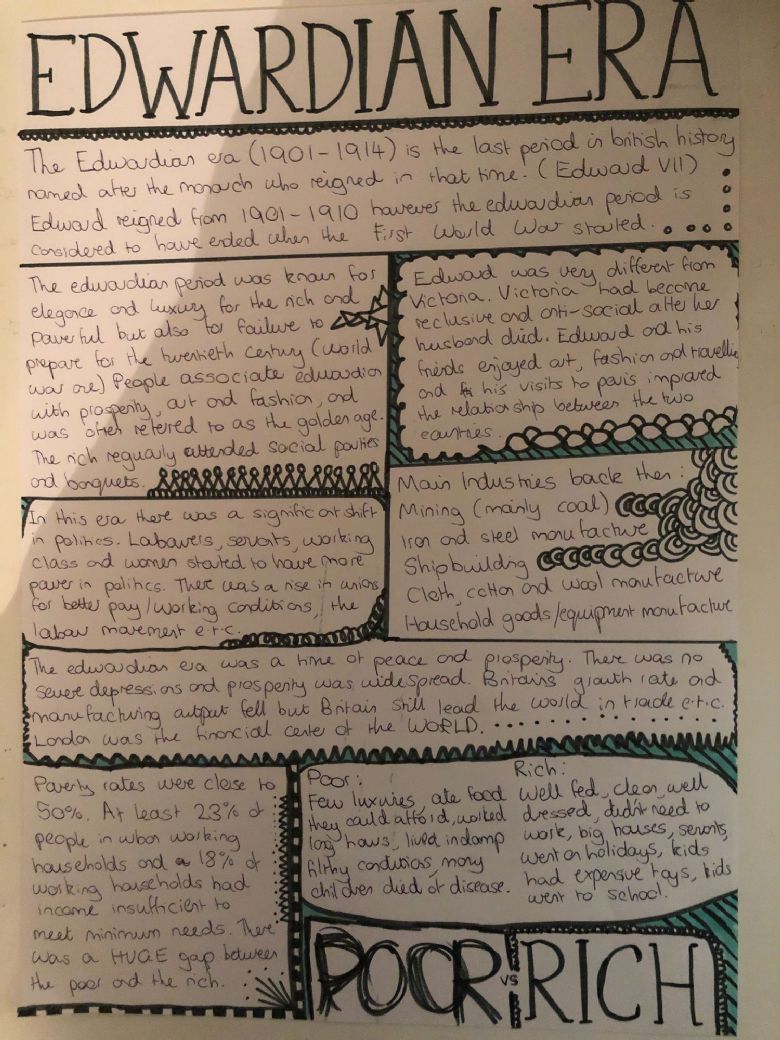 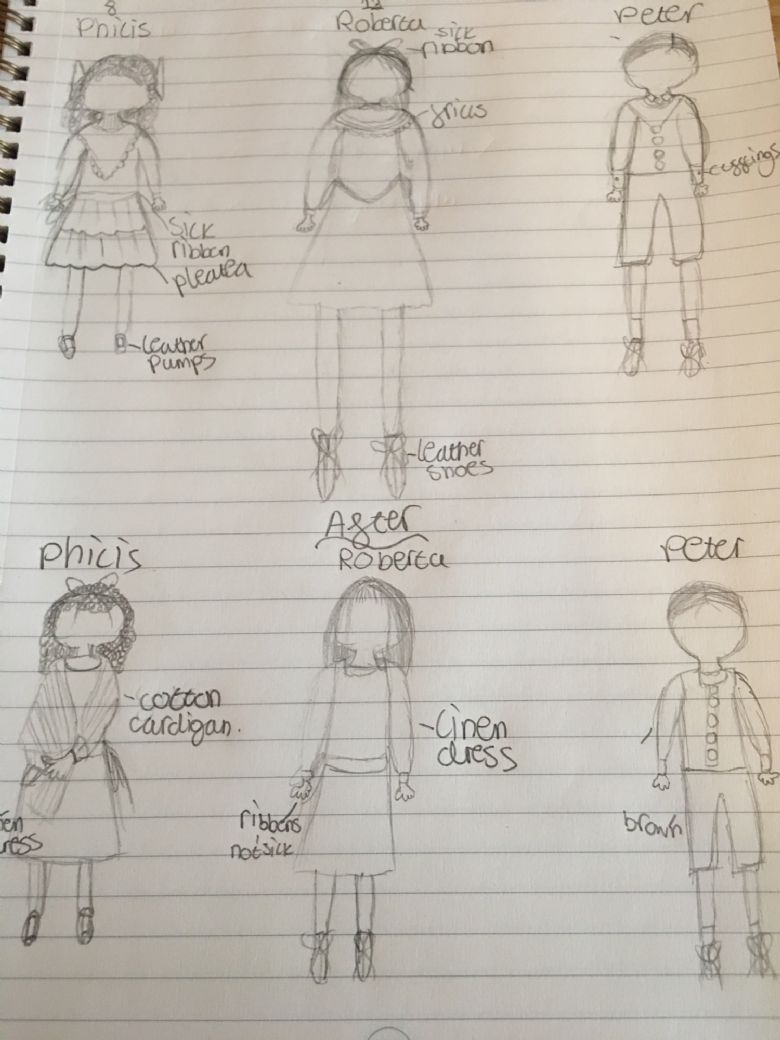 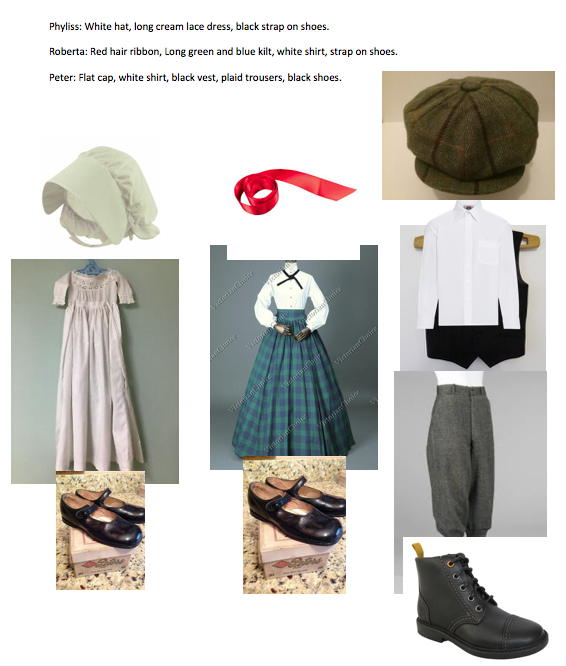 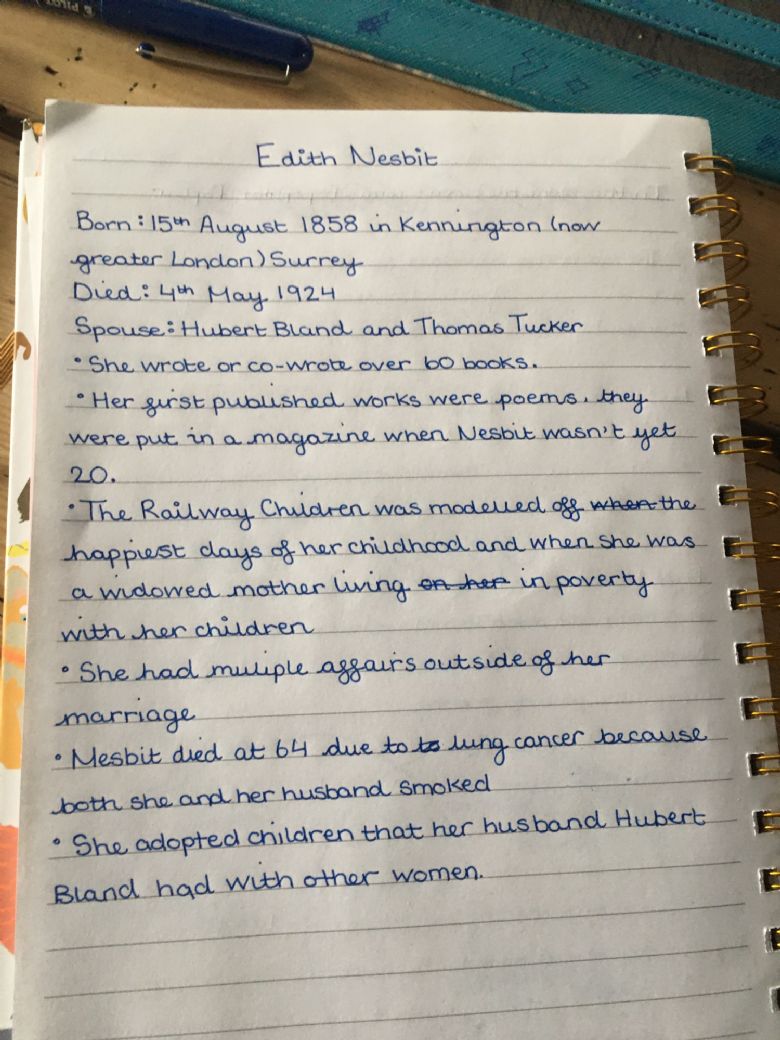 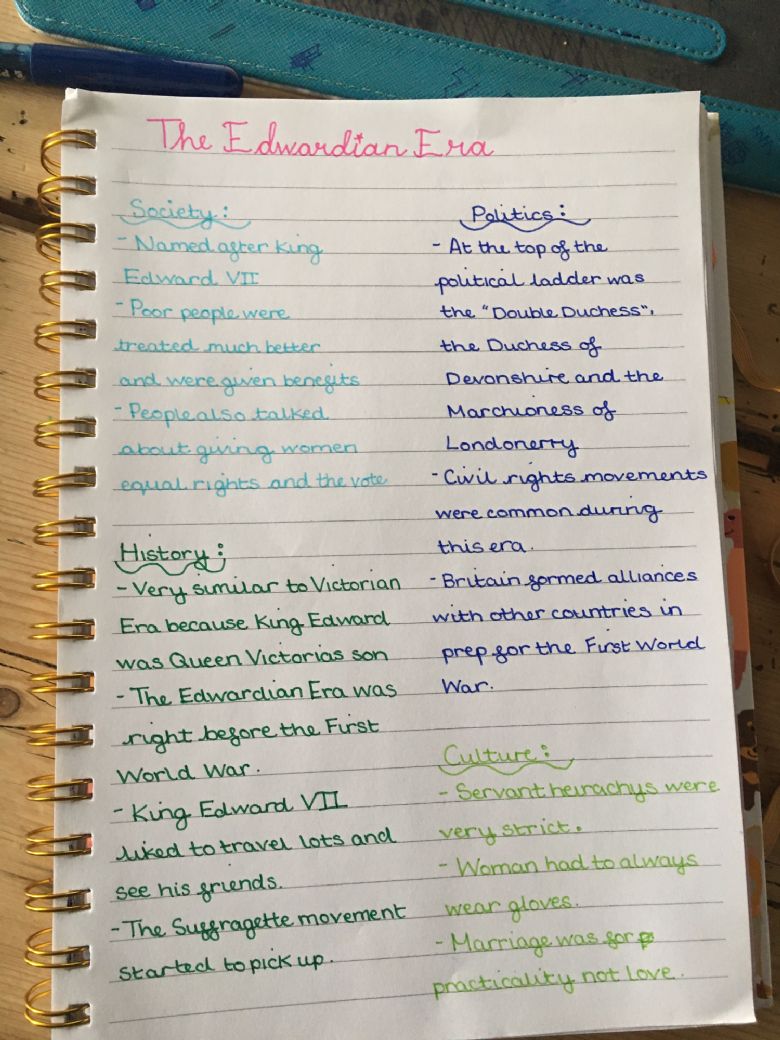