Football fixtures are back!

So far Year 8 girls and all boys football teams from Years 7 – 11 have started playing matches against other schools. It is brilliant to see!

The Year 7 A team (pictured above) have so far played against Ash Manor (losing 3-1 with Joe scoring the goal) and Farnham Heath End (losing 3-2 with Matty getting both goals). The Year 7 B team (pictured below) also suffered a first game defeat against Farnham Heath End. However Mr Hardman who is the Year 7 Team Manager is really pleased with how the boys have played so far with plenty of positives to be taken into the next game. Good luck boys! 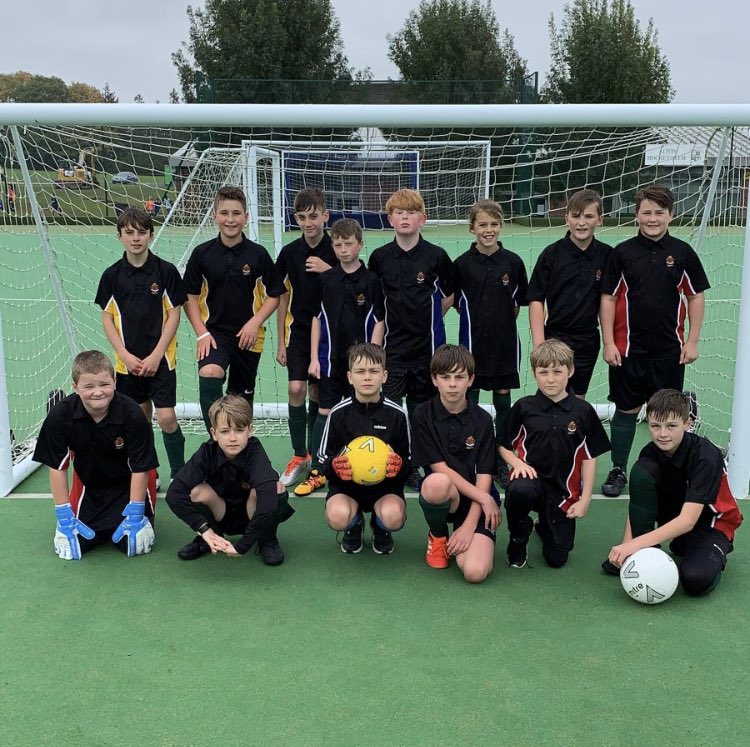 Year 8 girls played Ash Manor last week. Fifteen travelled to the game with well over half playing their first ever game for the school. Great to see so many girls involved from just one Year Group! Despite a 4-1 loss,  Team Managers Mrs Chads and Mr Bufton were very proud of how the girls approached the game and their effort. Here's to the next match! 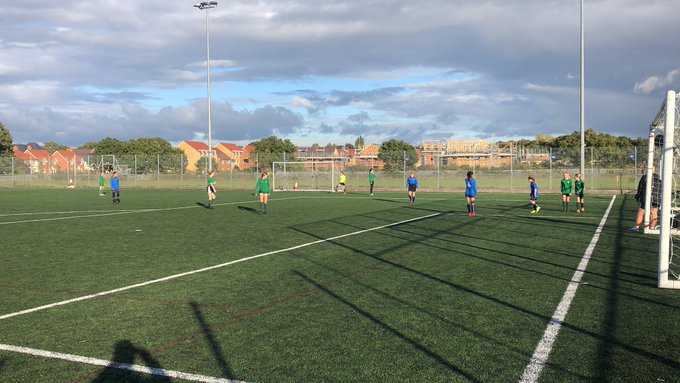