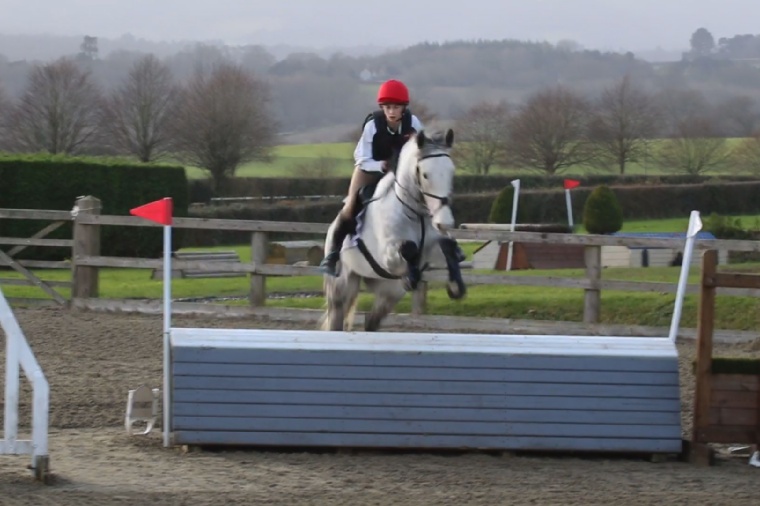 Challenging fences against the clock ...

Last weekend 5 of our students took part in a relatively new type of equestrian competition - arena eventing. Essentially it’s a combination of showjumping and cross-country done in an arena. Riders are set an optimum time and have to ride closest to that time which is challenging over such a short distance as it's not fast! For this competition the fences were either 80cm or 90cm in height.

Our riders did really well. Alex, Albert, Angharad and Ellie rode as a team with Anna competing as an individual. The course was half Show Jumps, half Cross Country fences but all of them were big and very technical.

Albert and Ellie rode in the 80cm in a class of nearly 60.  Ellie rode clear and Albert had an unlucky pole.  Alex, Albert, Angharad and Ellie rode the 90cm as a team with Anna competing as an individual. There were nearly 50 in the class.  Alex was out on his new horse and had an unlucky pole and a stop.  Albert did really well but jumped the wrong fence!  Ellie rode stylishly and clear.  Anna also rode a lovely clear round on her young horse and came 4th.  After a sticky round, Angharad surprisingly came in 2nd and qualified for Hickstead.

No team prizes but everyone had lots of fun.  Congratulations! 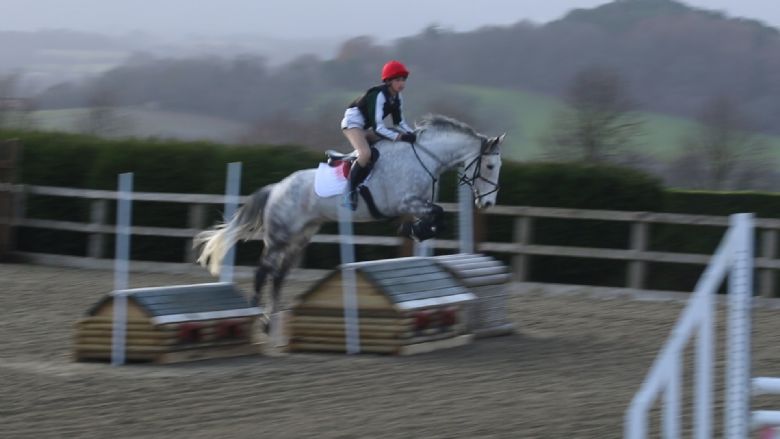 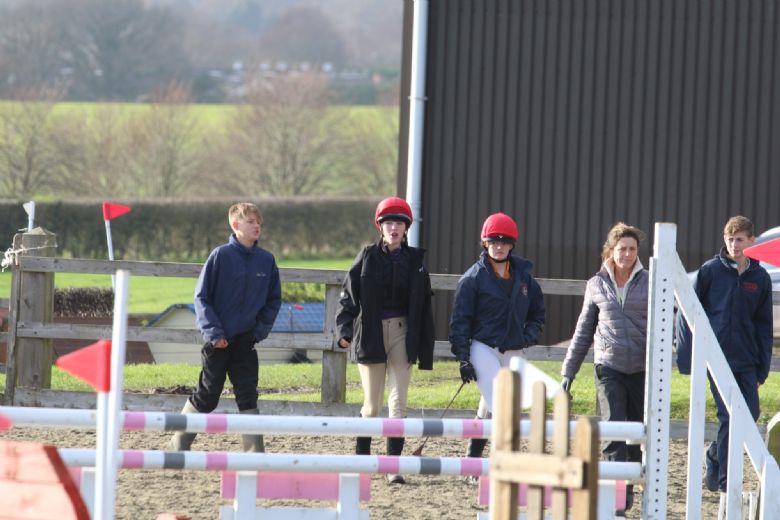 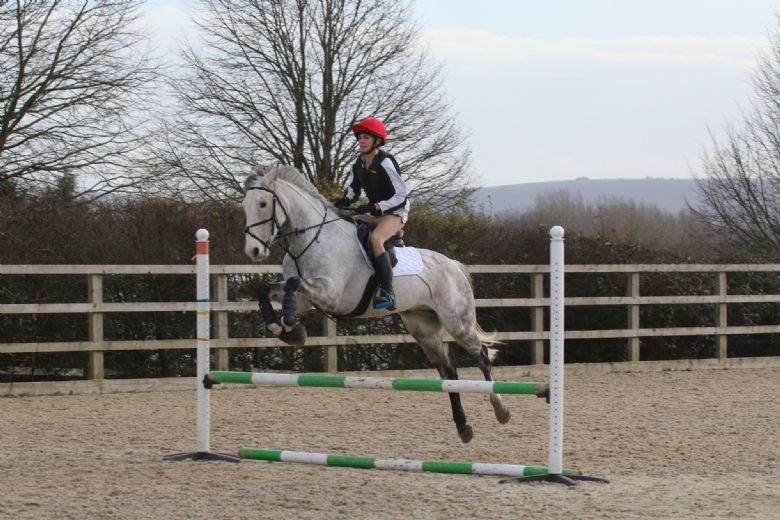 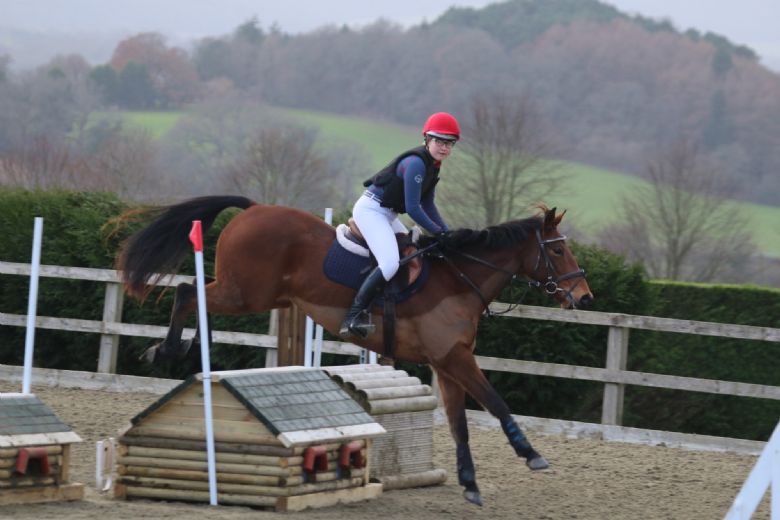