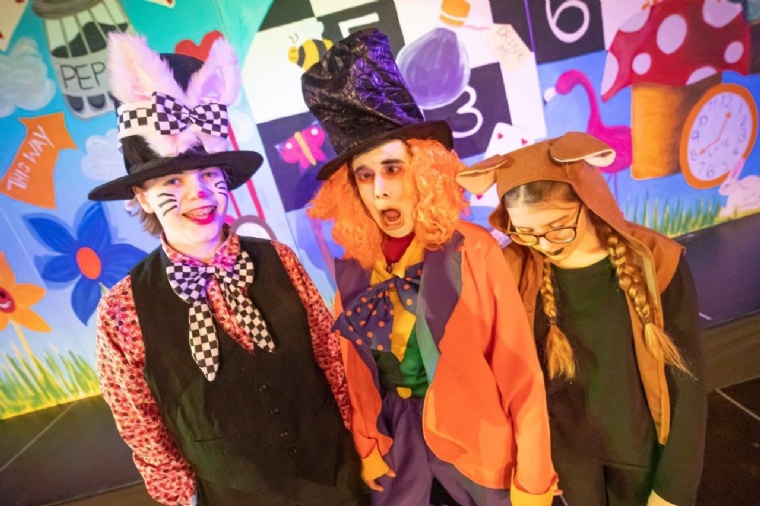 Hard work, enthusiasm and creativity add up to an amazing 2019 production

Our production of Alice in Wonderland actually started back in May when over 80 students auditioned for the play which was scheduled to take place in November!  50 students were successful in being cast and rehearsals started in earnest, with Act 1 being blocked and rehearsed before the summer break.

We purchased new flats and the fabulous Art department created a new after school club to paint the back drop and create some of the props for the production. In October,  the stage was put in place and 20 students became backstage crew, taking on responsibility for the set, costume, lighting, makeup and stage management.

With two all day technical rehearsals taking place on Saturdays in November, the show really began to take shape.

It wasn't all plain sailing however! Show week was challenging, with our first show cancelled due to the water leak which caused the school to be closed. There was a fire alarm in the middle of our  dress rehearsal in front of Year 8. We were beginning to feel the pressure. Was this show doomed?

No, was the answer given by the loud applause on Thursday and Friday evenings. The students were amazing. No prompts needed, laughs and support from the audience and all the hard work was worth it!

Well done to all who took part and thank you to anyone who helped and supported. 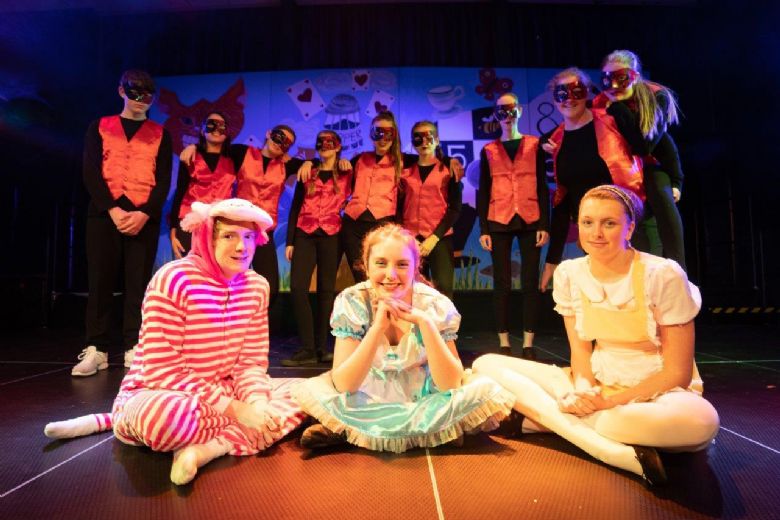 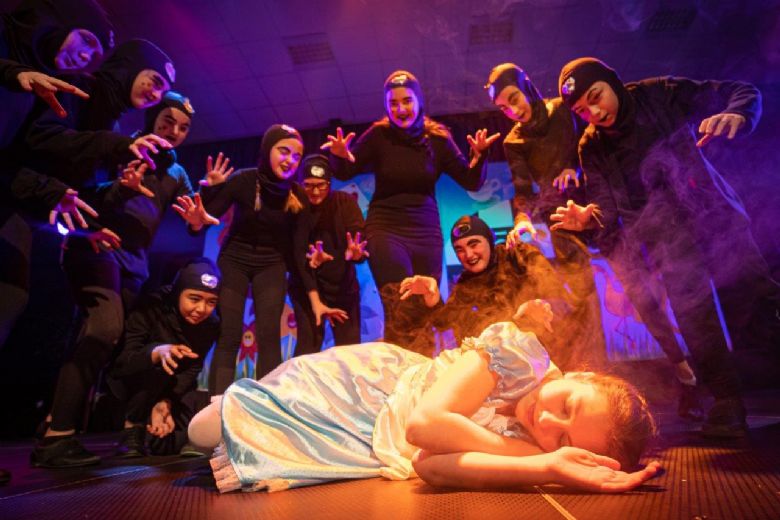 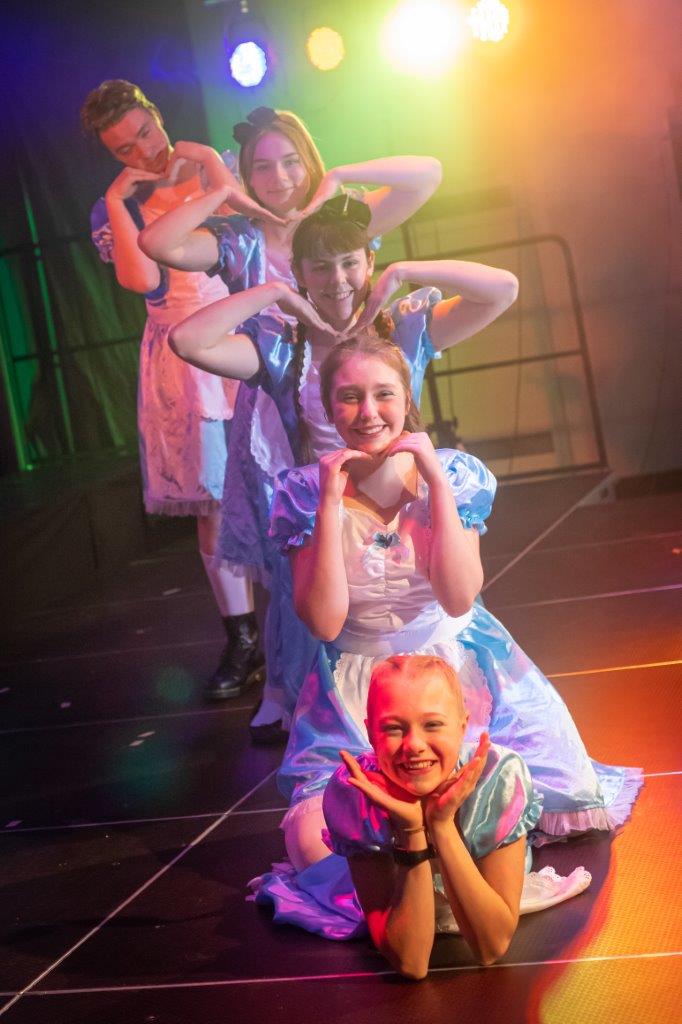