Could robots be compassionate carers in the future?

A small group of Eggar’s students from Years 7 and 8 took part in a fascinating debate at the Winchester Science Centre. Focusing on whether robots could revolutionise the care system, the event was part of the British Science Association’s FUTURE DEBATES which look at the implications of science in everyday lives, the local economy and the country’s future. David Gee asked a great question of the invited speakers and the whole group were buzzing afterwards having really enjoyed engaging in such stimulating conversation. 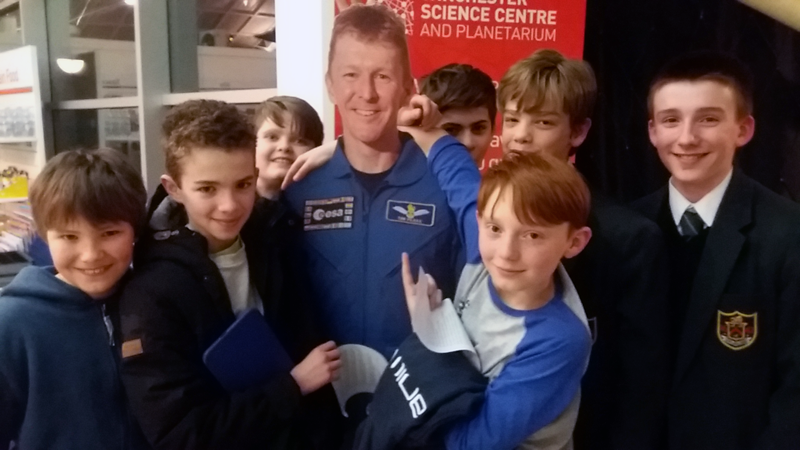