Software programmers of the future?

There were inspiring surroundings and some challenging tasks for six Year 8 students who were chosen to go to a Bright Sparks event at the IBM Hursley facility just outside Winchester. Hursley is one of IBM’s premier worldwide software development sites and the company’s largest software development facility in Europe.

The Bright Sparks event challenged the students to a wide range of exciting programming tasks including flying a drone via Twitter, using electronics for systems hacking and safe breaking, programming tanks to fight on screen, and driving robots around a course and in a sumo ring, with the aim of tipping the other robot over.

About half an hour was spent on each activity so the team had to think quickly to adapt their designs and programming techniques.  It was a super challenging and fulfilling day. 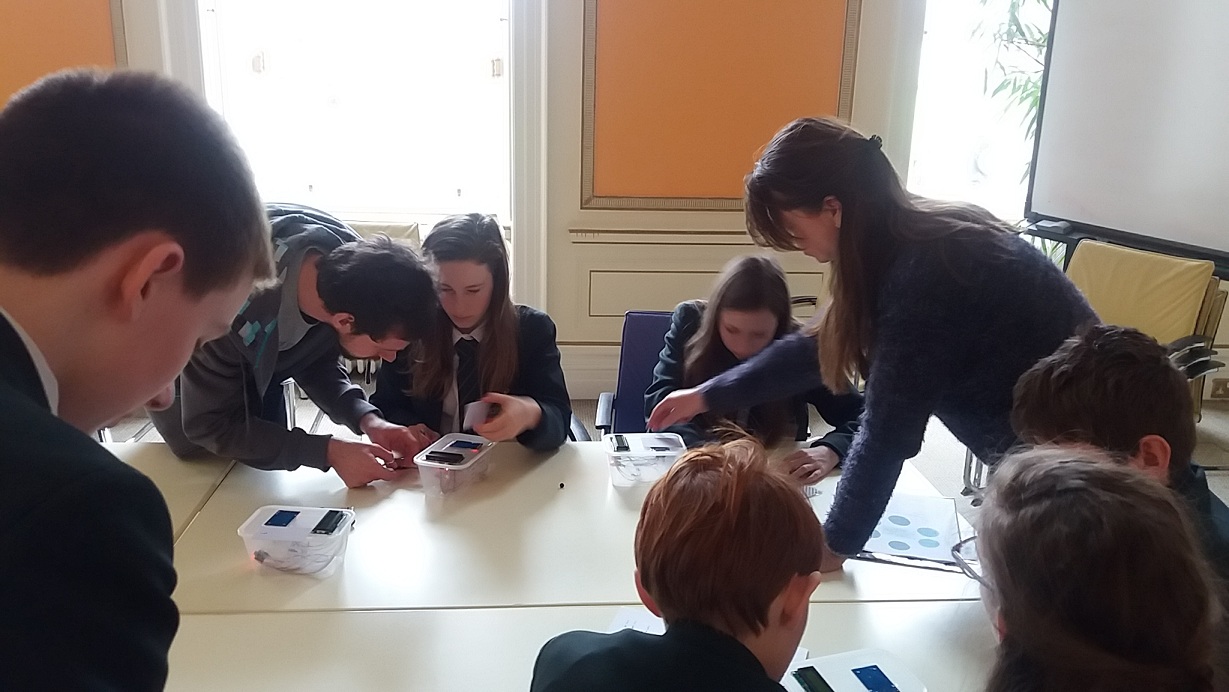