It was a marvellous pirate themed maths day!

This week we had a Primary Liaison ‘Marvellous Maths’ Day with 30 students from 6 local primary schools. The day had a pirate theme and many of the children came in pirate hats and bandannas, outshone only by Dr ‘Blackbeard’ Driver who led the proceedings.

The treasure hunt involved solving mathematical clues to get a bearing to the next clue, leading the teams on a hunt around the school grounds, in order to find the treasure. The red team were the most impressive clue solvers and treasure hunt winners.

At the end of the day all of the children got a certificate and the winning teams a handful of (chocolate) gold coins as a reward.

It was a really enjoyable day and we look forward to holding a similar event next year. 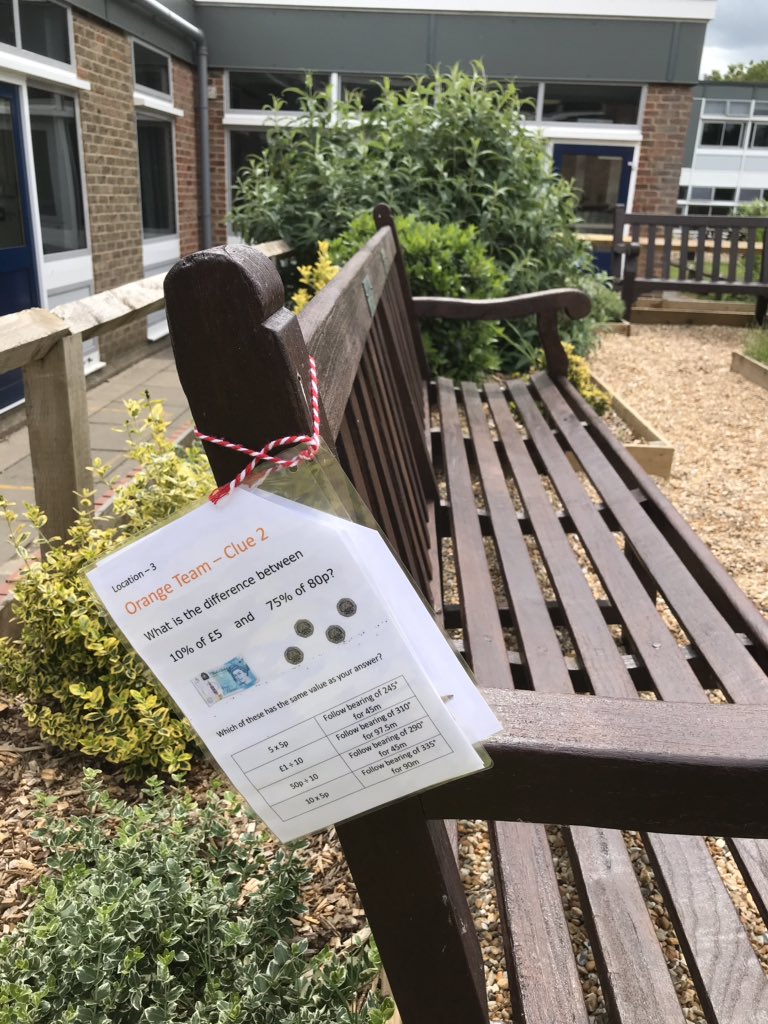