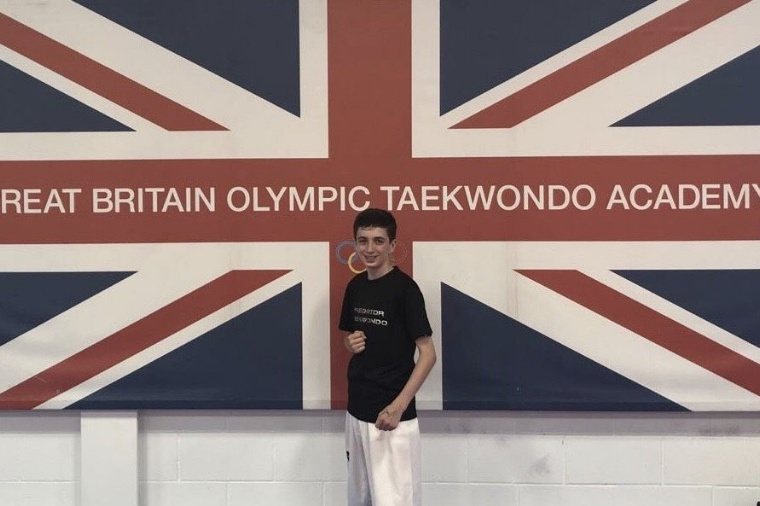 Last weekend saw the final selection for possible inclusion in the National Tae Kwondo team. It was the culmination of a rigorous process which involved thousands of other candidates over the last few months. At the end of it,  only 44 places were available... and Jacob was given one of them!

More amazing is that his main sport is karate - a discipline for which he has won many medals over the years. To be approached to trial for a sport in which he has had no training is incredible!  He was spotted earlier in the year by a Tae Kwondo coach and clearly impressed Team GB throughout the range of tests he had to complete,  both mental and physical.

Congratulations Jacob - we are really proud of you!