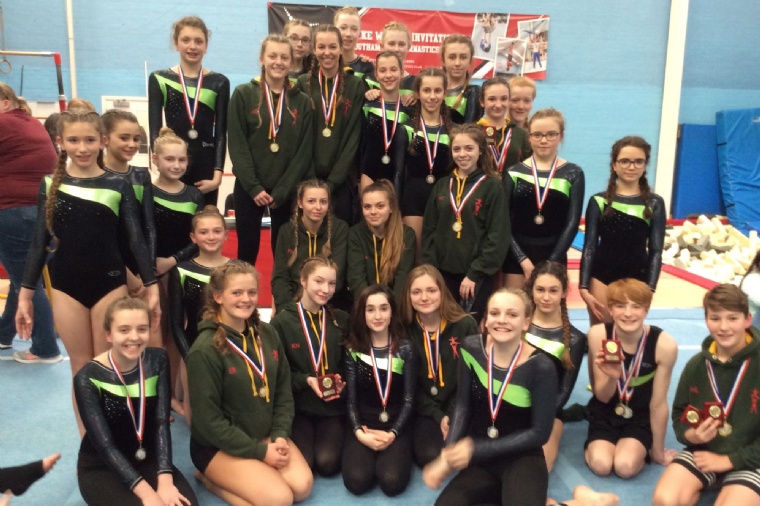 Next up ... the National Finals!

As well as performing their socks off,  the students were a complete delight, approaching the competition with great maturity. They were  so supportive towards all of the other team members, many of whom had not performed in a gymnastic competition before.

As well as winning 22 medals we have also had official confirmation today that we have 5 qualifications for the National Finals in Stoke on Trent in May:

There are no other Secondary schools in the Southern region with more than one National entry this year which shows how incredibly well they have done and a what a talented sporting bunch we have.

A complete list of the gymnasts who competed is below: 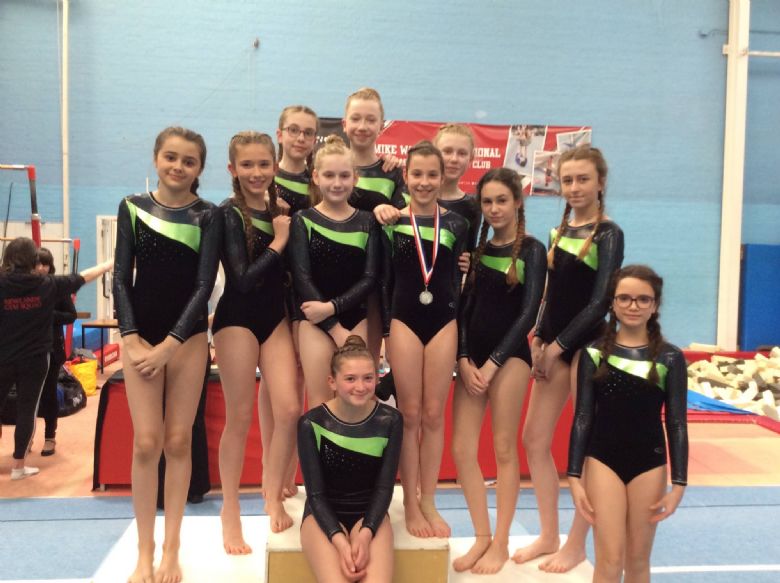 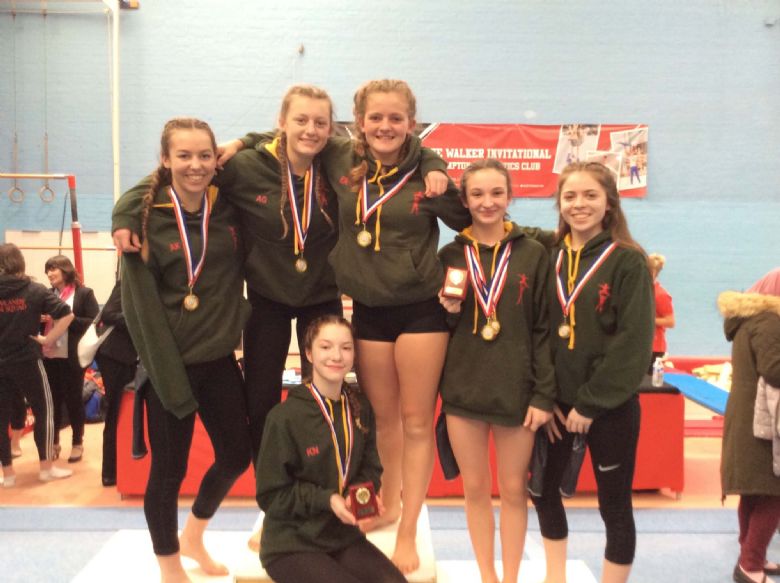 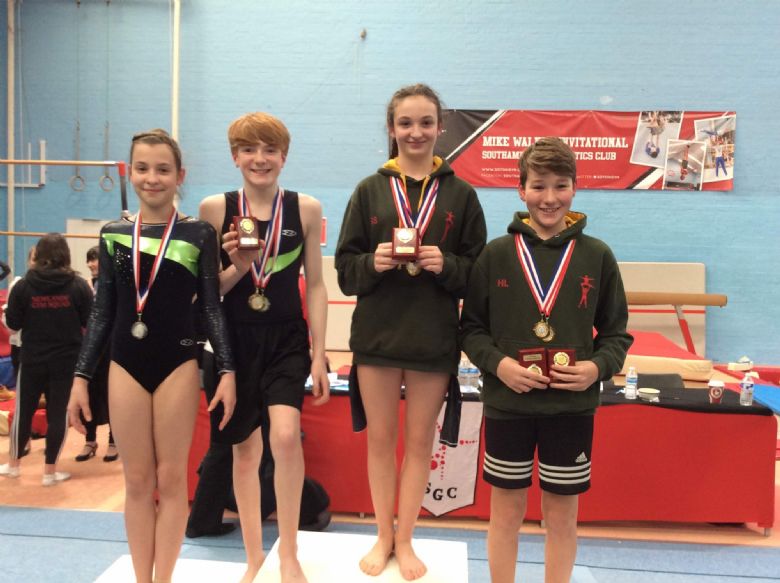 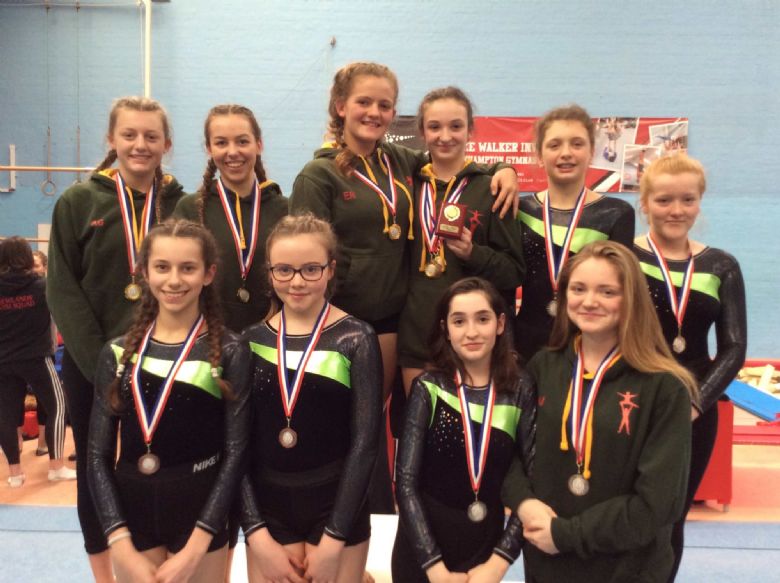