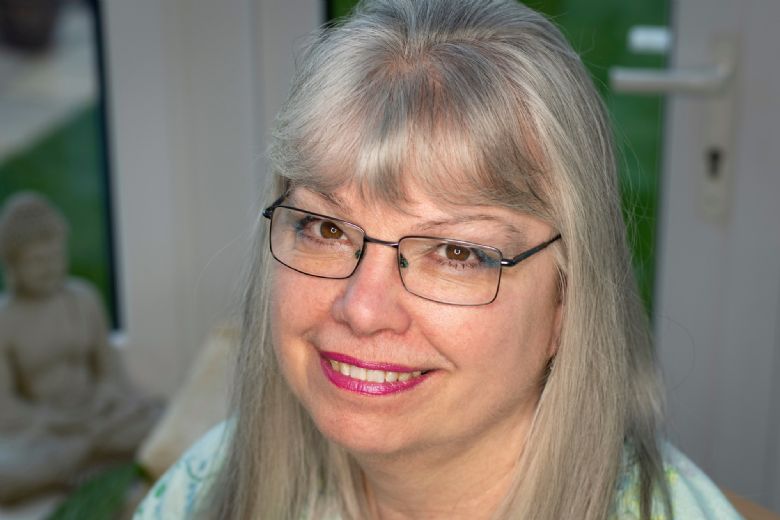 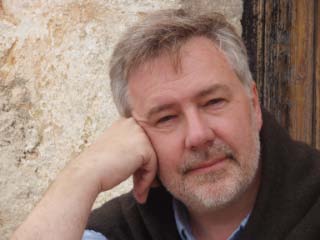 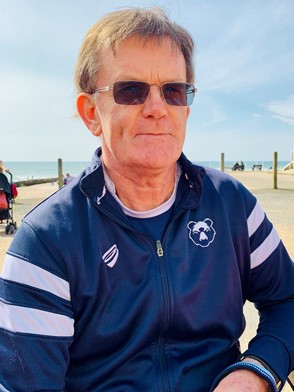 What have you done since leaving Eggar’s?
After being Head Boy in 1973/74  I went to St John’s College ,York and trained as a P E teacher with English and RE. Mr Beale was my inspiration and a fabulous teacher and human being! Respect! Great fun for four years! I then taught for 35 years in Wiltshire whilst playing lots of Rugby union, football, cricket hockey etc. Once again great fun and most enjoyable.A lovely county to live in and I now live in wonderful Chippenham however I do sponsor Alresford FC having lived there and played football for the town in the early 70s.

Favourite subjects
All of them! I loved everyone but PE was special with Mr Wilson and then Mr Beale!

Fond memory
Every day was special! My classmates and teaching staff and all other staff were so professional and wonderful! As you can probably tell,I enjoyed Eggar’s GS so much. I was lucky to attend such a great educational establishment! Sorry if it sounds over the top but it was brilliant!

Once piece of advice to a current student?
Simply do your best in every opportunity given to you and ask for more!